Supply of the first 500 graines of coffee to kickstart the coffee culture program !

Ek Pahila Foundation collaborated with Saraswati School from June 2014 to July 2015. Due to the earthquake of April 2015, The Foundation chose to pause the coffee culture program; since the emergency was to construct temporary shelters for the local families of the Saraswati School.

Following the level of funds raised, Ek Pahila financed the procurement of the first 500 graines of coffee, which were planted by the students, their parents, and the teachers. This program will generate an income for the school; by selling the coffee to neighboring cooperatives. Hence, the school can use the revenue independently for future renovations.  A management and coordination committee has been created, including Madhab Shrestha, project coordinator of Ek Pahila Foundation. 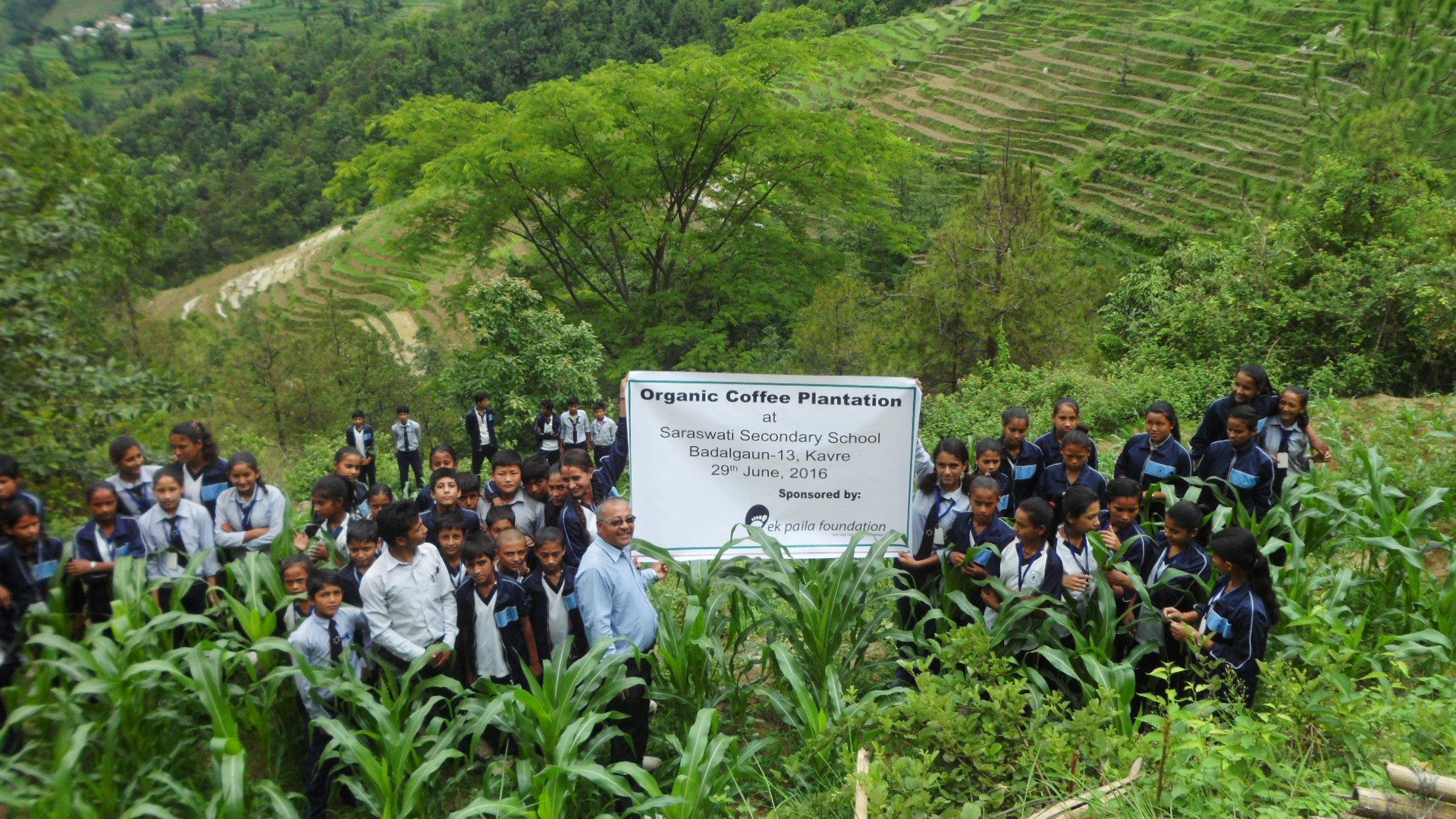 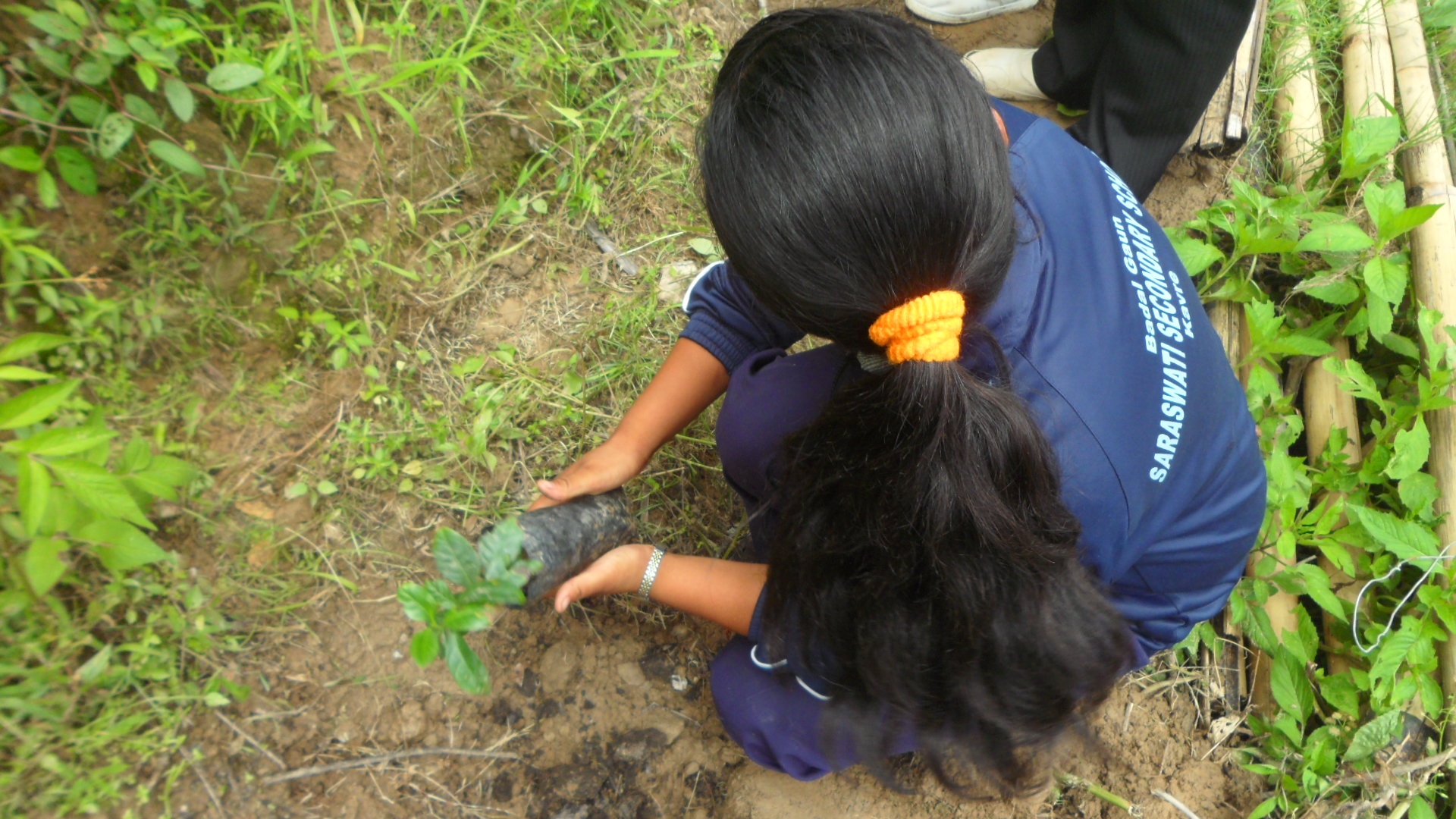 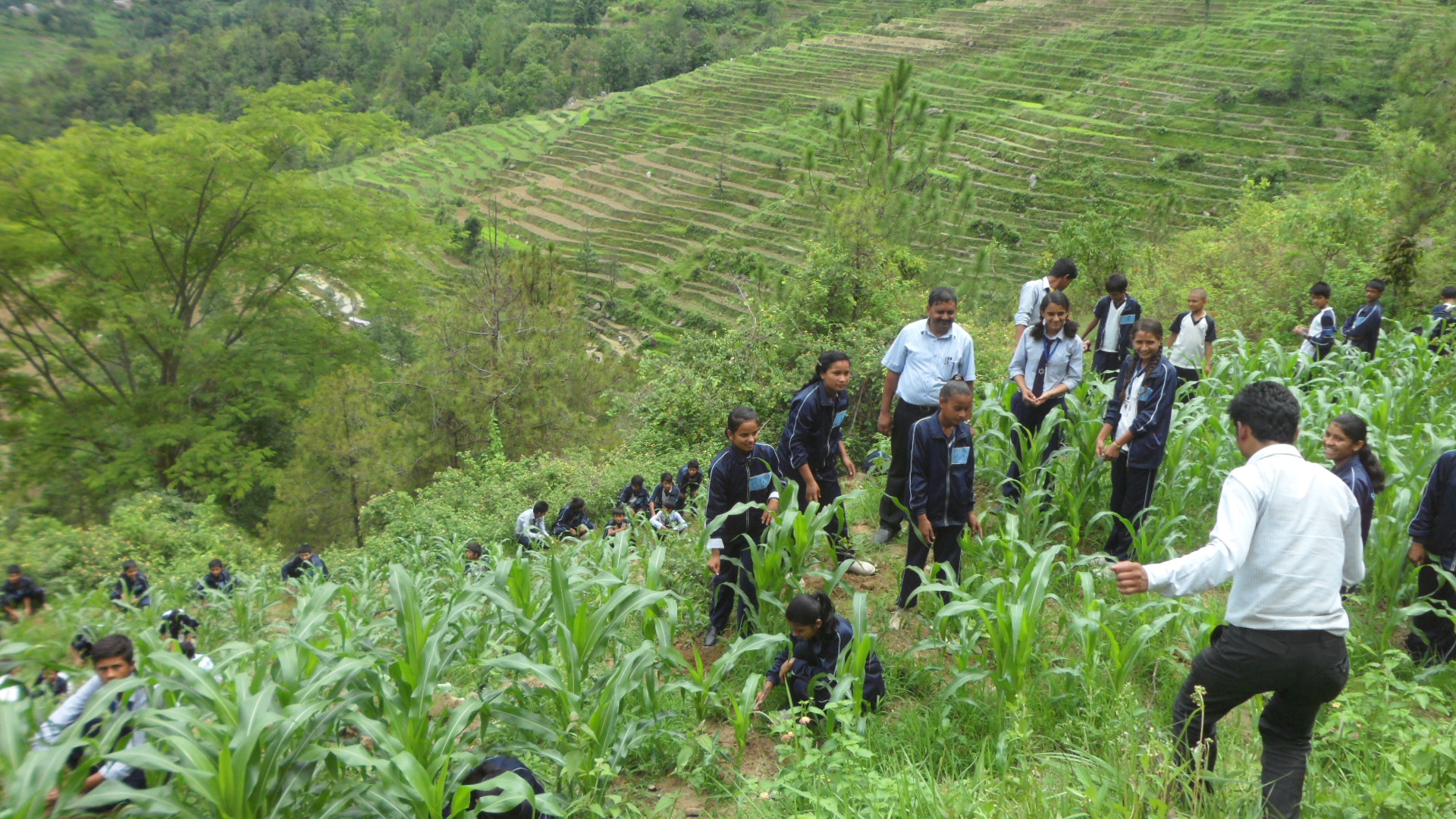